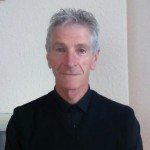 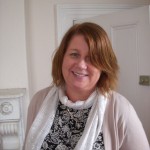 A native of Roscommon, Mary is married to Liam and has three adult children.

She previously worked as a Medical Scientist in Mayo General Hospital, before completing studies in Catechetics (St. Angela’s, Sligo) and training as a Lay Pastoral worker (St. Patrick’s College, Carlow). She has worked in the parish since 2002.

We use cookies to ensure that we give you the best experience on our website. If you continue to use this site we will assume that you are happy with it.Ok